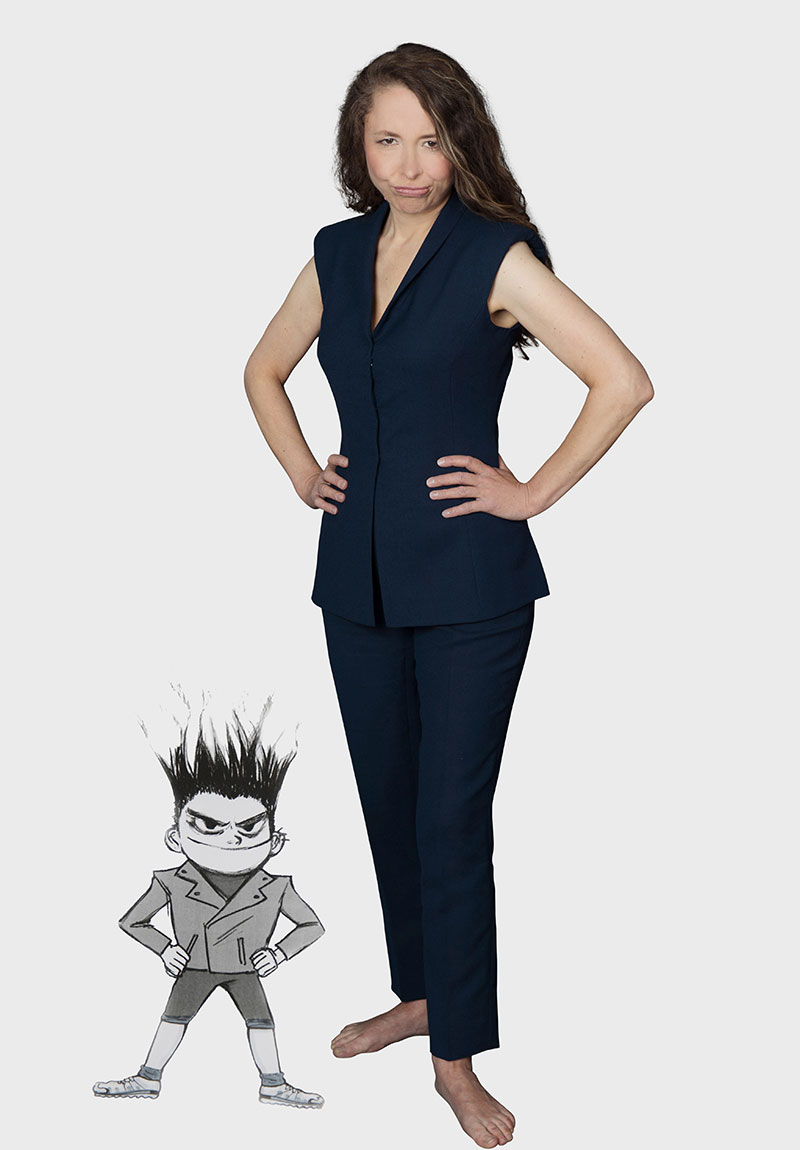 In the course of my work, I’ve discovered how important feelings are in business life. Emotions play a crucial role in every type of relationship, and I’ve studied how they influence our actions.

To make these feelings visible, I’ve created „The Emotional Hinderers”.

Believe me, I was a bad manager of my own Emotional Hinderers. I was regularly visited by “The Aggressive Inner Critic” who loved to drive me to the depths of my self-criticism.

I decided to put an end to this pain, to stop being at the mercy of my Emotional Hinderers. 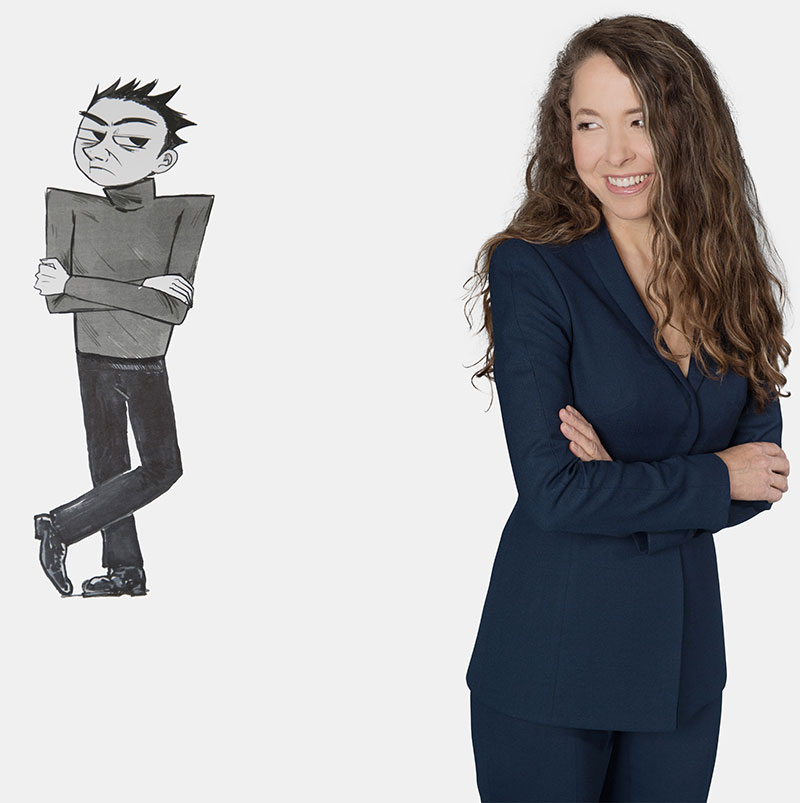 The first step was to identify the negative emotions that made me so aggressive. I called them “Emotional Hinderers” and envisioned each one of them as imaginary creatures. I gave them a personality structure and began to communicate with them. What arose was a colorful mix of creatures.

That’s why in future, I will also tirelessly attempt to develop new techniques to bring „The Emotional Hinderers” under control, and allow them to be productive.

Read more about it here – on my blog.

Read more about The Concept of The Emotional Hinderers by Judith Hornok here. 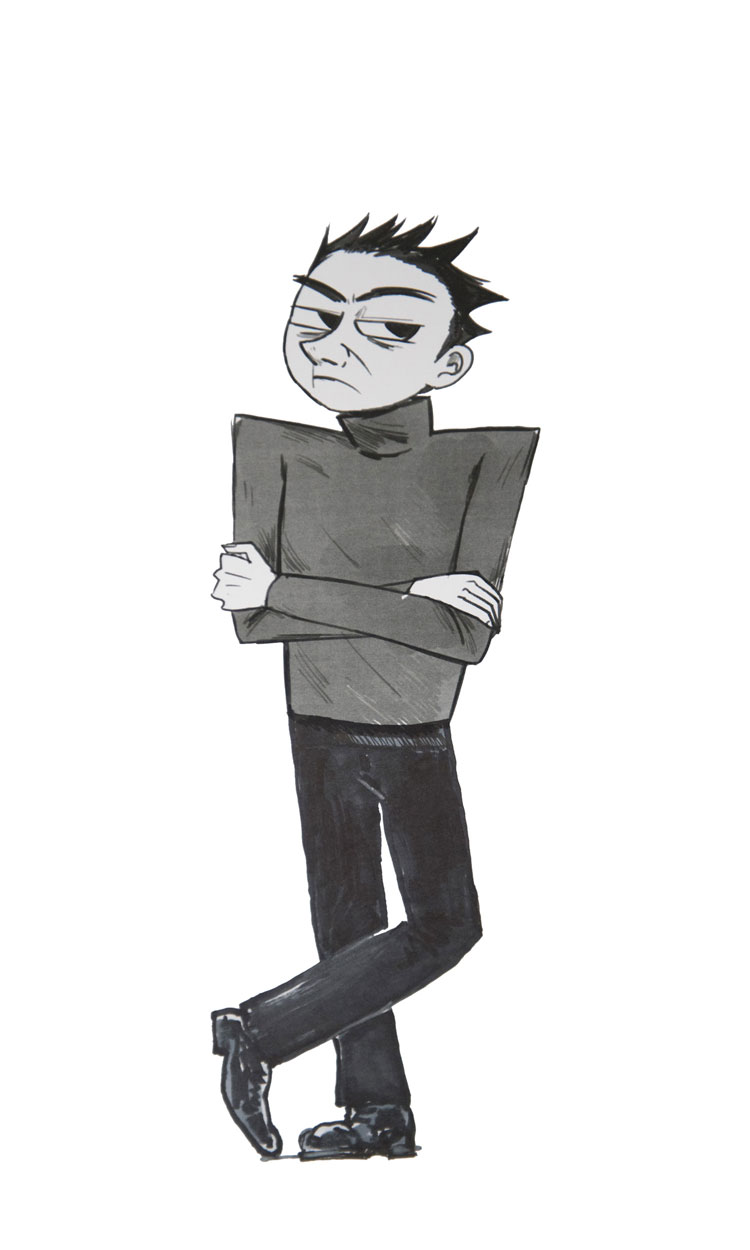 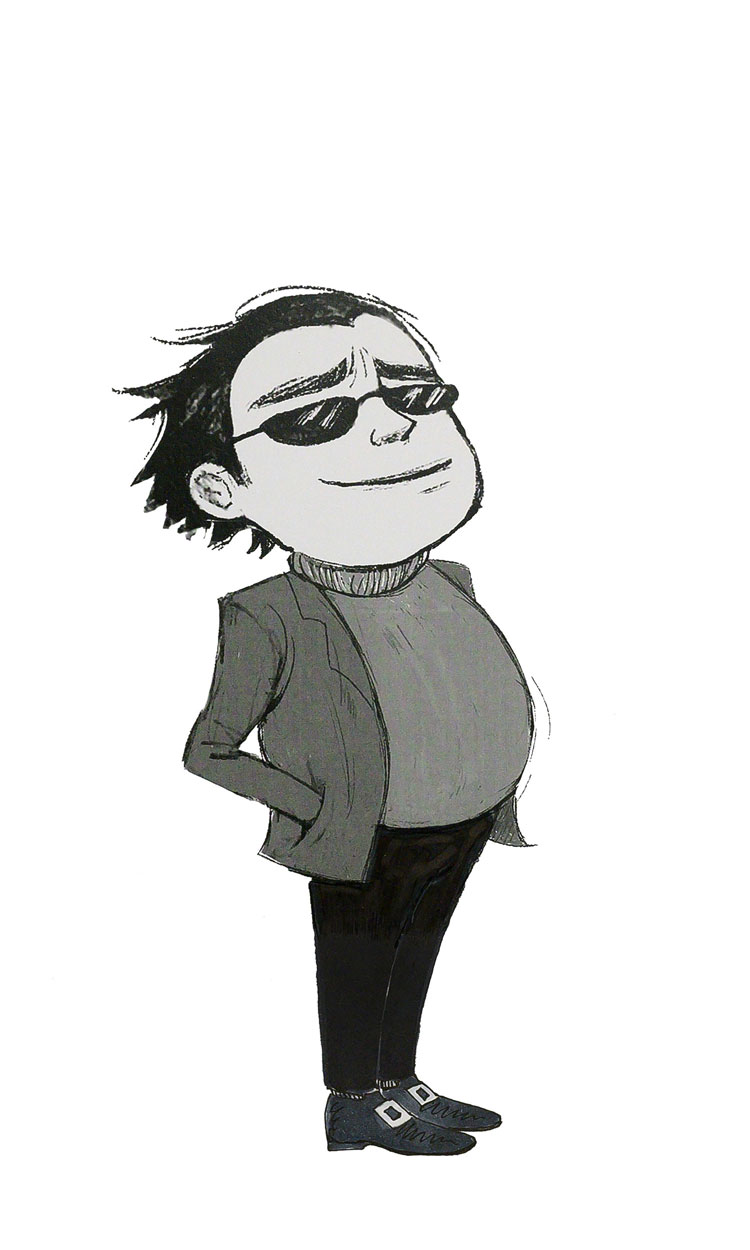 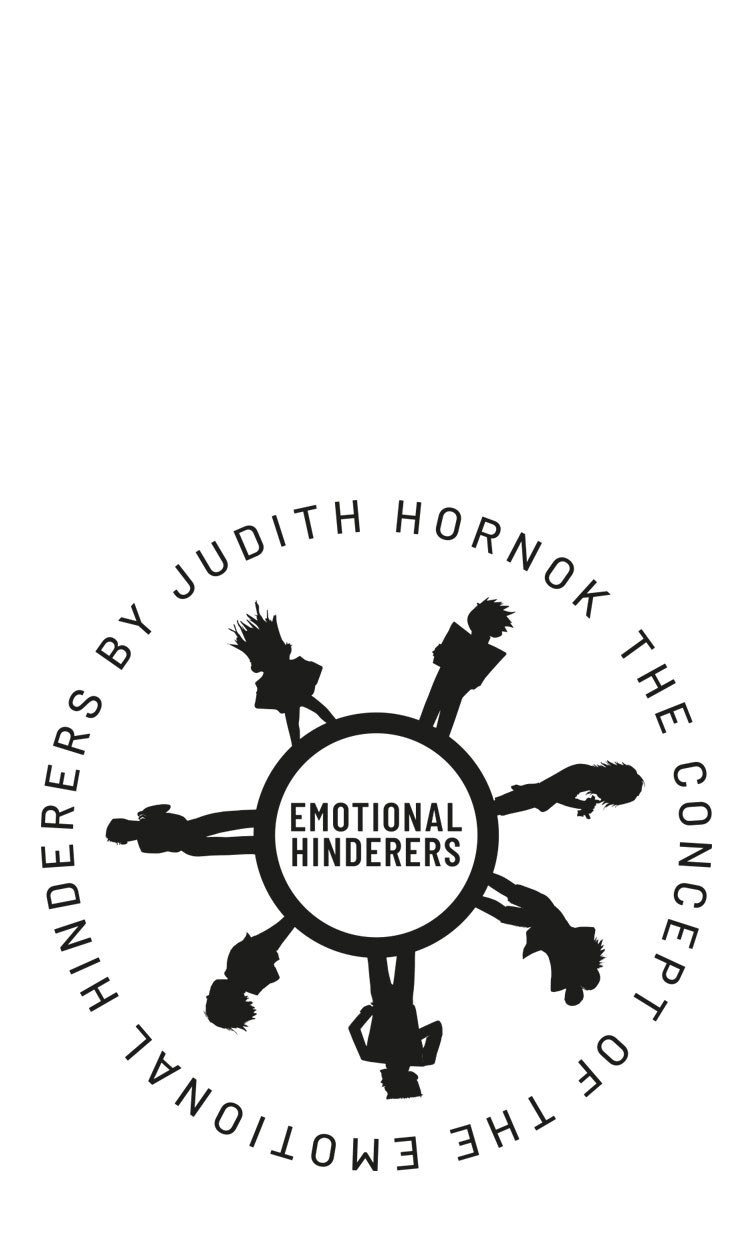 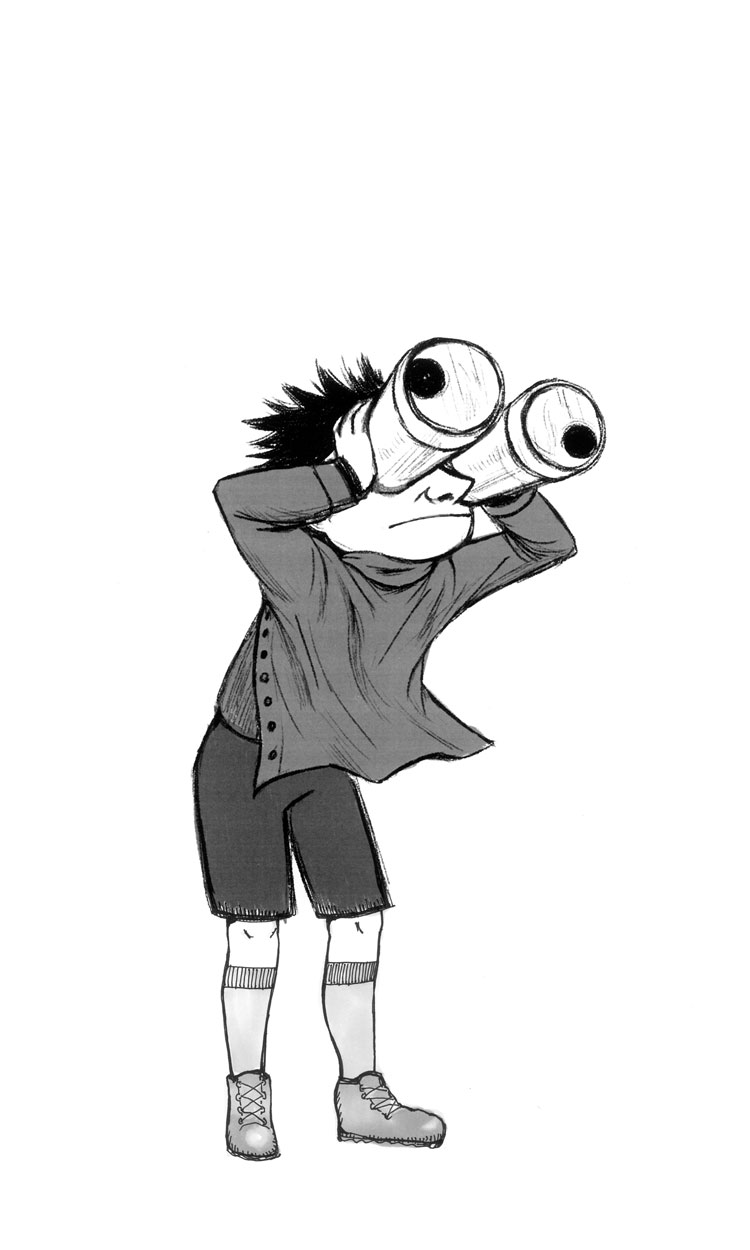 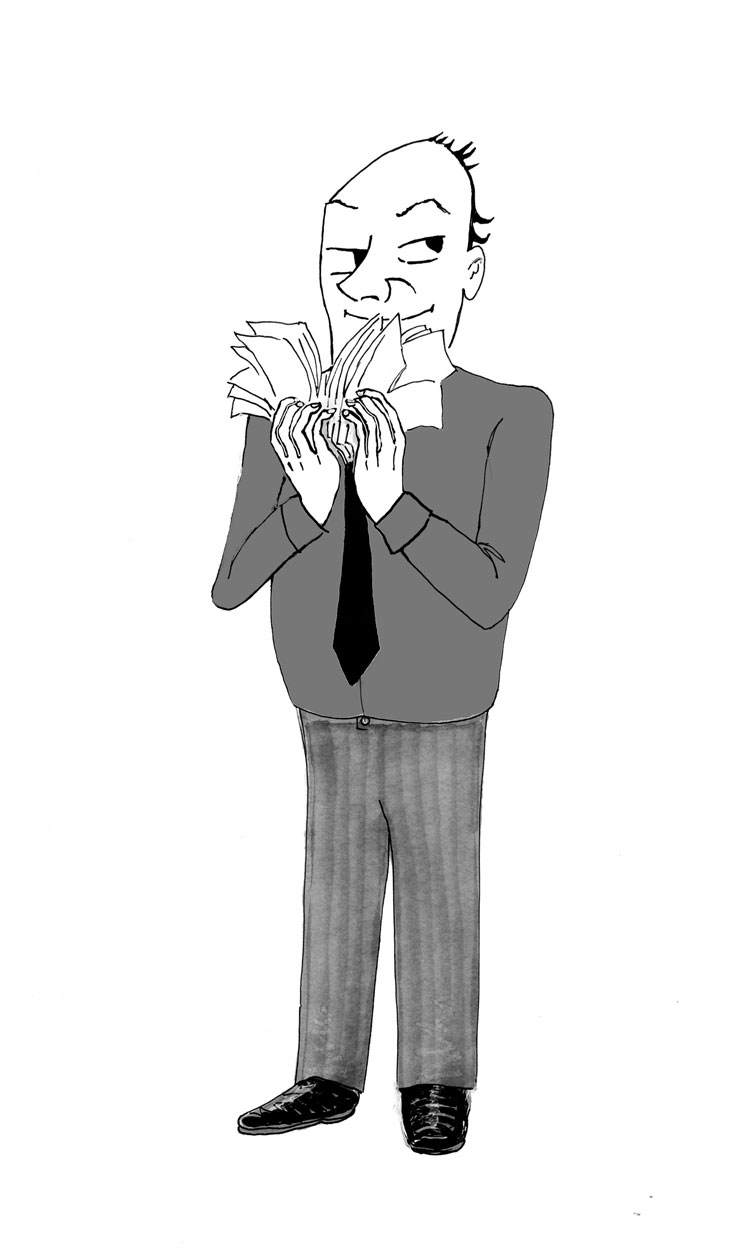 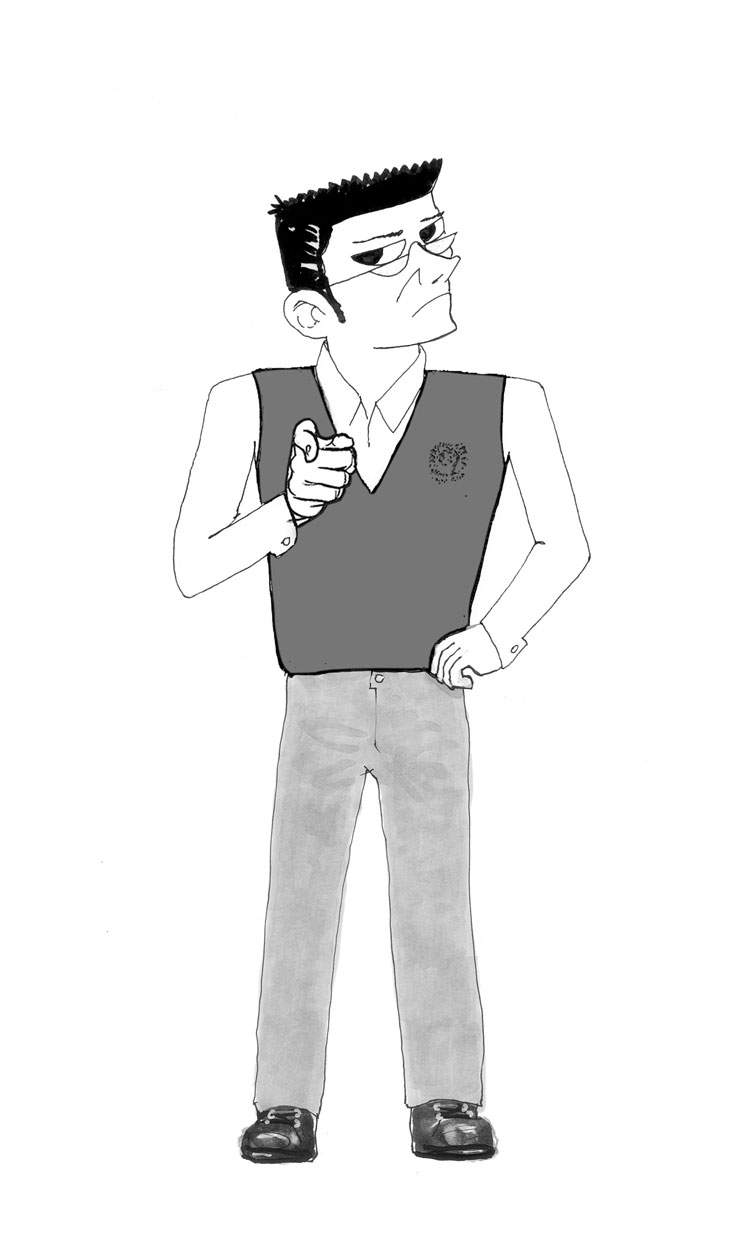 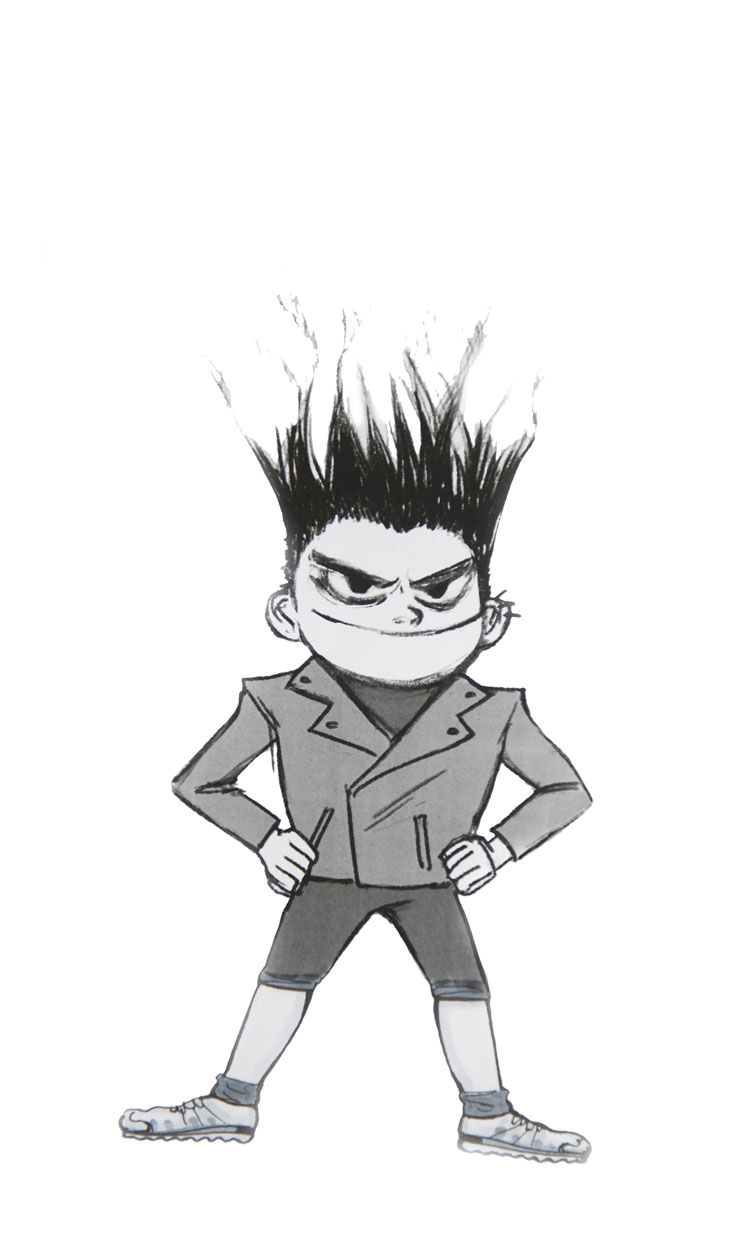 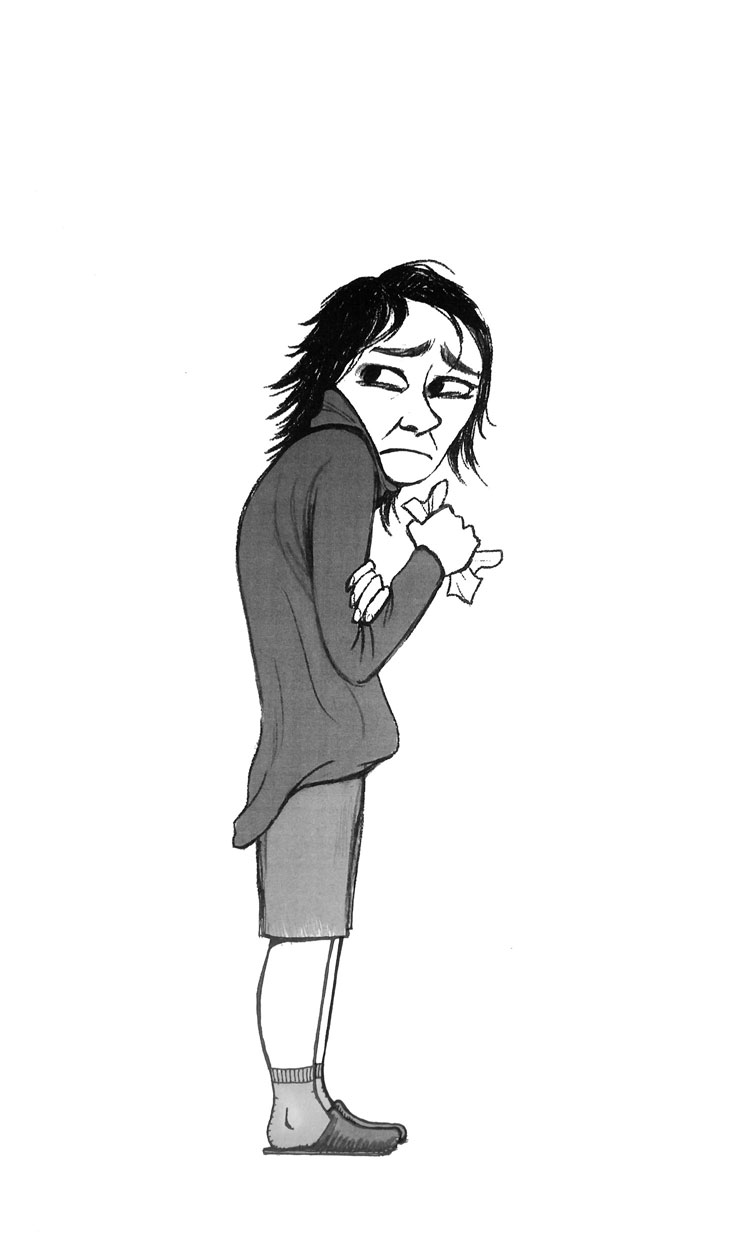