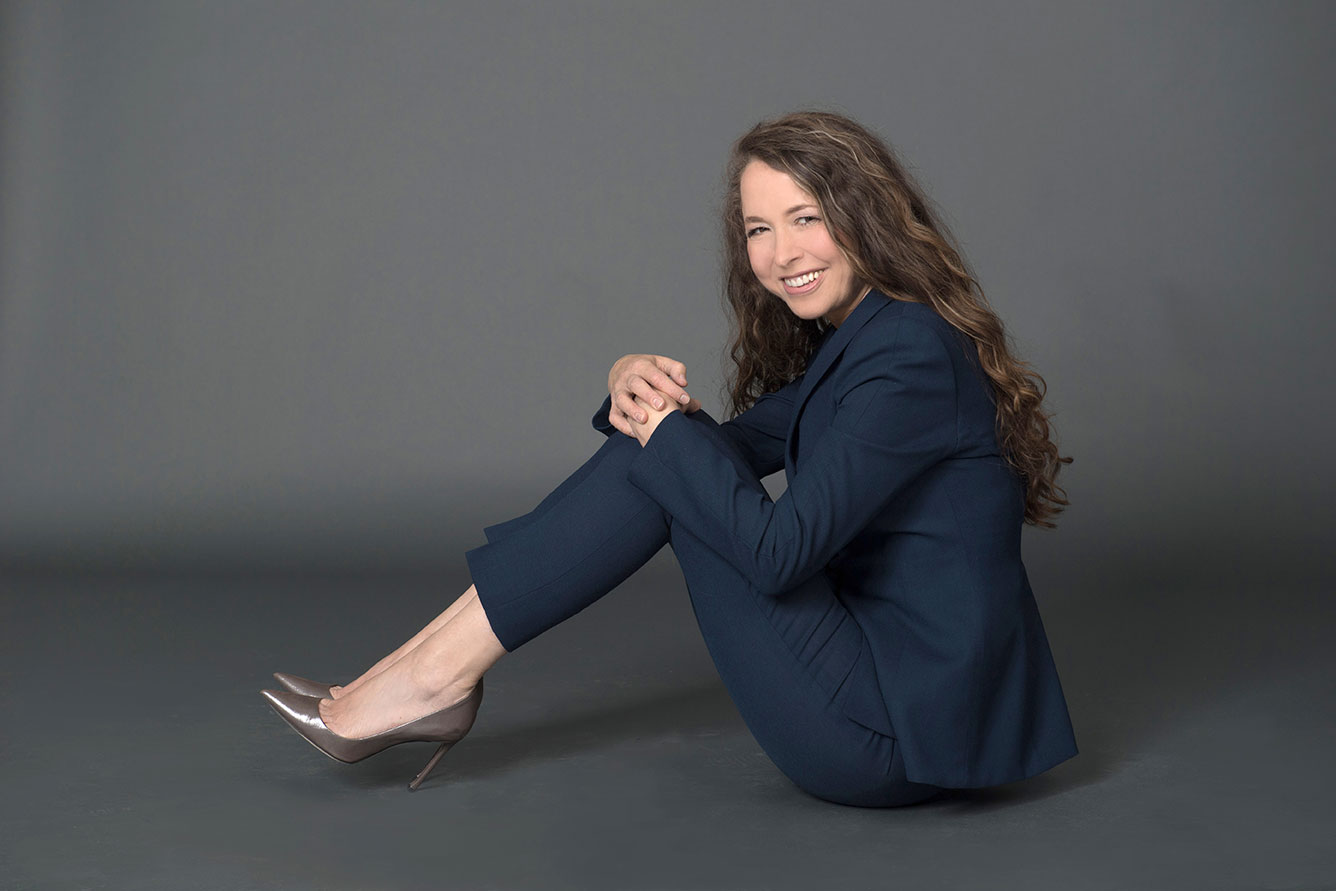 Why do we often struggle in our private or business life? Because we can’t figure out people and the way they act. But actually, it’s not that difficult if we interpret the signals correctly.

I’m a decoder. I decipher the behavior of people: for faster successful negotiations, to help people overcome professional challenges, and to mediate between seemingly irreconcilable positions.

In the process, I rely on my experience, my research results, and my intuition. Wherever I had a good feeling, I stayed – whether it was Munich, Berlin, New York, San Francisco, Dubai, Doha, Abu Dhabi or Riyad.

In a totally foreign culture with completely different communication styles, training one’s perception is the key.

As a native Austrian, I found the master in training my perception in a place I never thought to look: in the Arab Gulf. For over 15 years, I collected experiences as a business woman, did research, and perfected my decoding techniques. My work in the Arab Gulf, has allowed me to grasp how the culture and its communication styles (the code of this culture) shape the mutual image and rapport between business partners.

In a culture that was very foreign to me in the beginning, with entirely different communication styles, I discovered seven “emotional hinderers.” And found: They are universal and not bound to any specific culture.

What distinguishes me or How Formula 1 influenced my technique

Judith Hornok in a conversation with Bernie Ecclestone for the TV-report Behind the Stars – the man behind Michael Schumacher,
© Interspot

For five years I was a journalist, at home in the realm of Formula 1 Racing: in this in fast-past world where success and failure are immediately visible and everyone develops their own perfectionism, my greatest challenge and a milestone of my career was to study my own perception.

For my first exclusive interview with Formula 1 Head Bernie Ecclestone I tried out my most effective method: compiling a profile. I found out the date he was born, his astrological sign. At the interview I gave him a small silver scorpion pendent. Whether Ecclestone believed in astrology was irrelevant, his face revealed: “I’m touched!” Ecclestone felt he had been perceived as a human being. The result was a sensational interview.

Sitting across from the person I’m interviewing, I manage, through my knowledge and perception (the profile I’ve made), to establish a special kind of questioning. This moves my interviewee from the onset, and immediately brings us to a very personal emotional level.

How to decipher behavior or What you can learn from horse whisperers, taxi drivers, brain researchers, and psychologist

It’s our personal relationships that further our development as human beings. In my life too, this has played a vital role: whether as a concierge, TV reporter on the Formula 1 racetrack or in a sheiks’ majlis.

From all these wonderful face-to-face encounters with people of different nationalities and cultures I realized that:

To understand what spurs people on or hinders them, you have to decipher their behavior. This decoding is my mission.

All people have their own individual pattern of behavior and communication styles, their very own codes. I have studied a great variety of behavioral patterns and forms of communication: not only between men and women, or between business partners but also public communication between service providers. As a decoder, I am now passing this knowledge on to others. 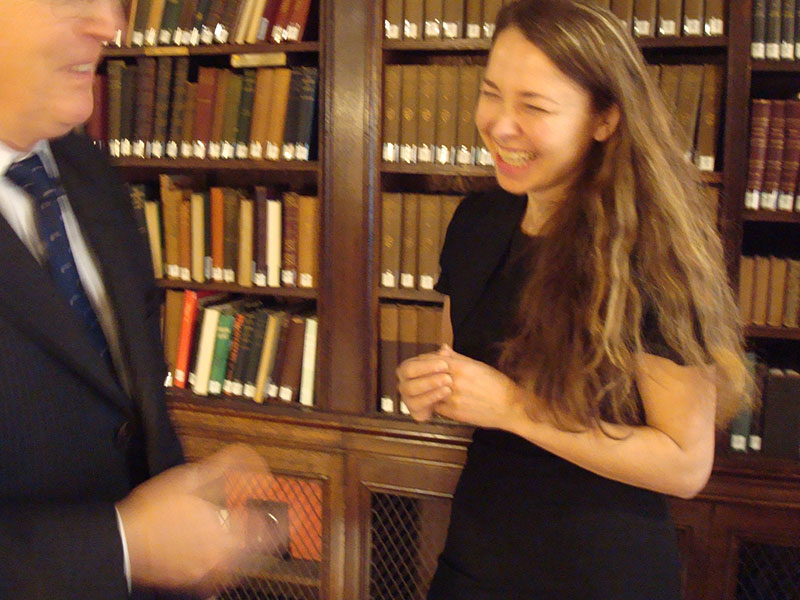 Although I’m spontaneous in communicating with people, I’m also very pragmatic and solution-oriented. Relationships for me mean: ONE always relates to the OTHER. Otherwise, everything comes to a standstill. That’s why I’ll keep on, relentlessly, trying to improve the way people communicate beyond cultural borders.

In our digital day and age, I devote my time to meeting with people face-to-face. I brainstorm with horse whisperers, psychologists, brain researchers, and local taxi drivers. Because ALL of them have something vital to contribute. You just need to LISTEN closely …